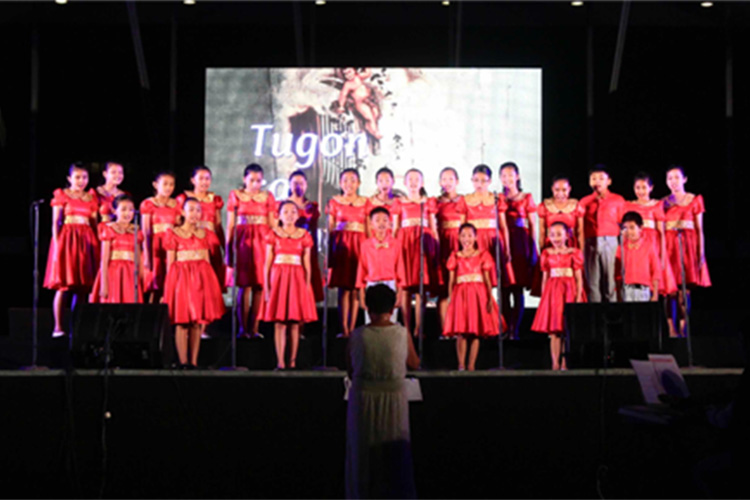 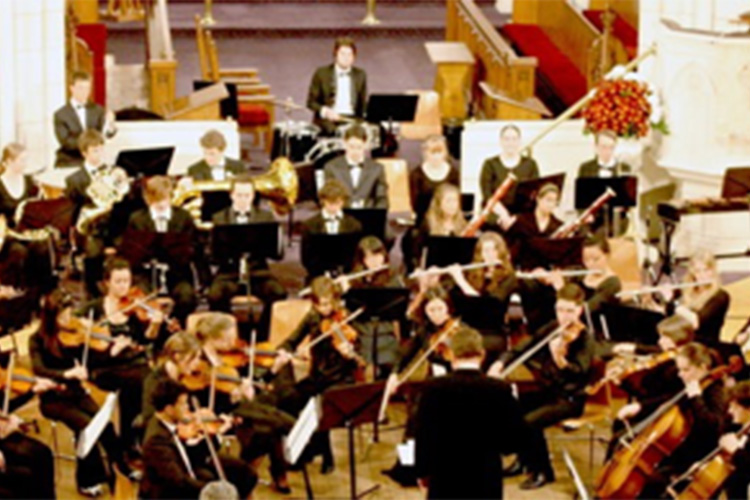 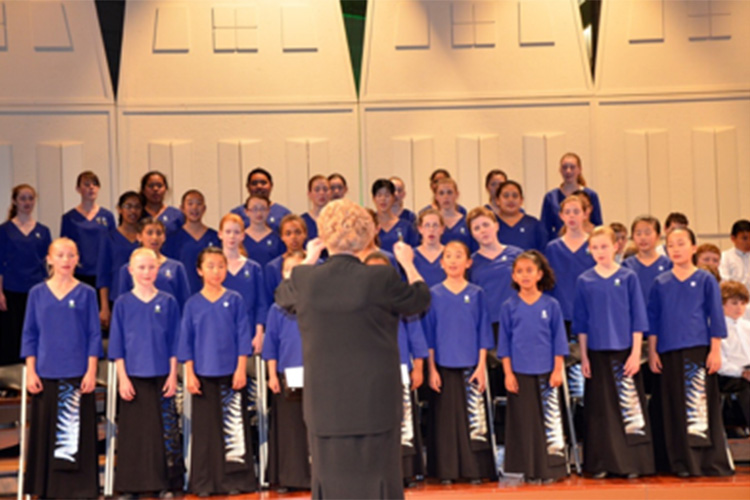 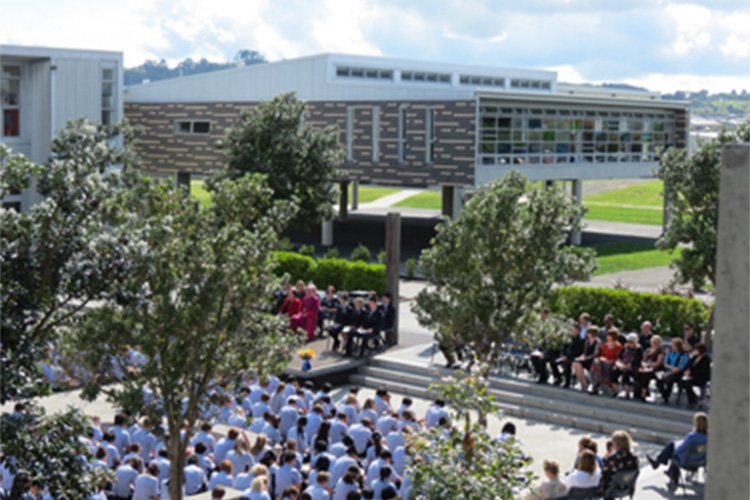 With less than a month before the internationally acclaimed Loboc Children’s Choir (LCC) arrives for their New Zealand Tour 2015, preparations are now on high gear for their series of concerts, cultural exchanges, school visits and students interaction on 5-20 June 2015 in Auckland, Wellington and Christchurch. Twenty-three gifted primary and secondary students from Bohol accompanied by their founder and musical director, conductor, accompanist, teacher and staff will showcase Filipino musical artistry and cultural heritage and share their GOD-given talents in the performing arts with the Filipinos, students, youth and communities in the North and South Islands of Aotearoa. Their series of cultural performances aptly entitled “Voices to the World” feature the far reaching impact and inspiration of LCC as they celebrate cultures, connect with countries and communicate with peoples in the global scene through music. While in New Zealand, the LCC will get to experience multicultural enrichment and educational linkages with noted local choirs, young musicians and students from different schools and varying levels. 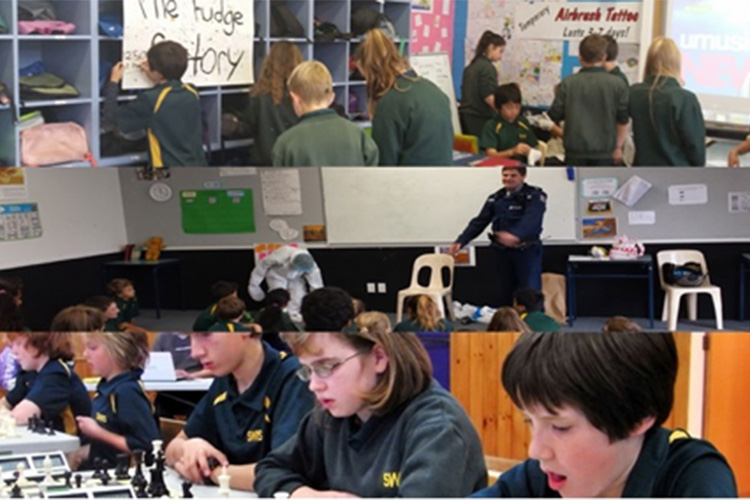 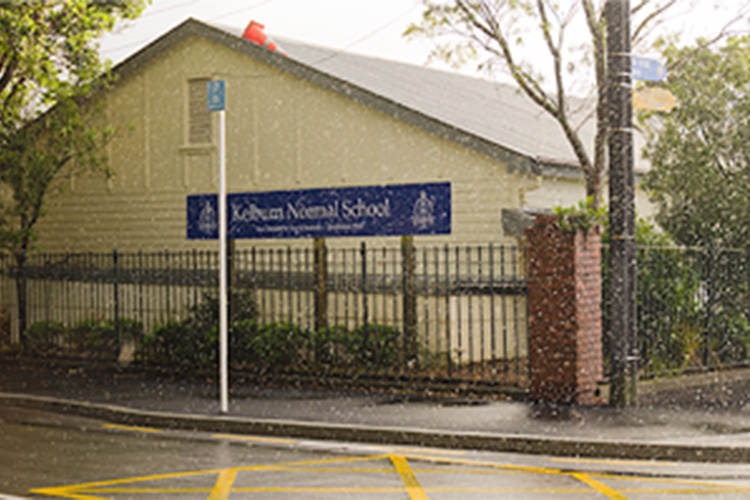 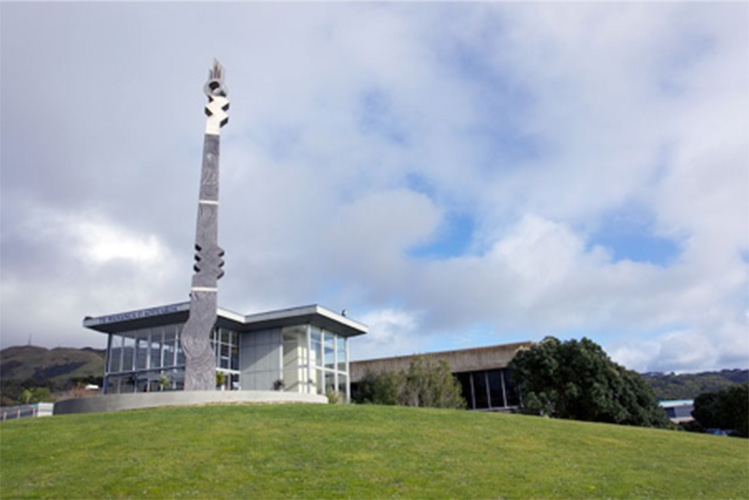 The LCC’s journey of friendship and goodwill starts in Auckland where a gala evening of the Choir’s angelic voices and inspiring performances from the Aotea Youth Symphony and the Auckland Girls Choir will surely uplift and captivate the audience. These highly talented young musicians will be at the majestic Auckland Town Hall on 6 June 2015 where their love of music, creativity, heartfelt songs and selected repertoire will take centre stage and have everyone listening in rapt attention. The LCC will also visit the Sancta Maria College and interact with their students and teachers and sing with the school’s choir. This wonderful time of togetherness will enhance each other’s musical and educational experience.

Winging into Wellington on 8-17 June 2015, the LCC will continue their cultural immersion and educational linkages when they visit the South Wellington Intermediate School, Kelburn Normal School, St. Bernard’s College and Aotearoa University. A gala performance of the LCC singing a repertoire of classical, Filipino folk, modern, Broadway and contemporary songs will have their voices heard and their music shared with the Wellington Young Voices on 12 June 2015 at the Pipitea Marae. Another mersmerizing evening that would hold the audience spellbound. The LCC is also set to wow dignitaries, Filipinos and communities in a diplomatic function, at the Sacred Heart Cathedral and the Abundant Life Centre. 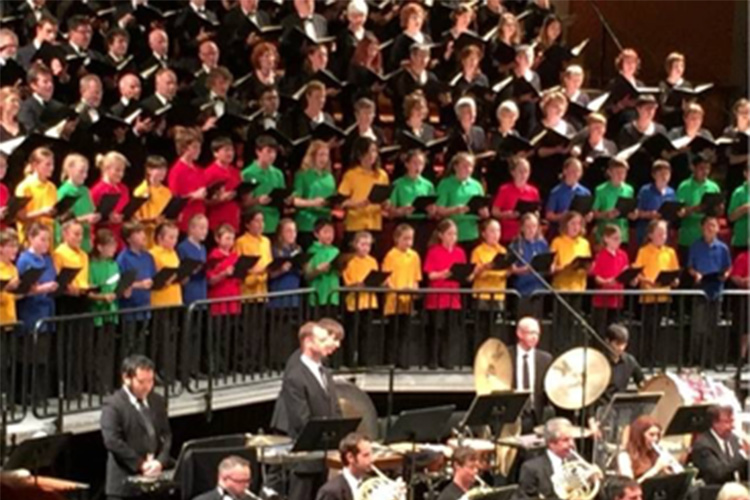 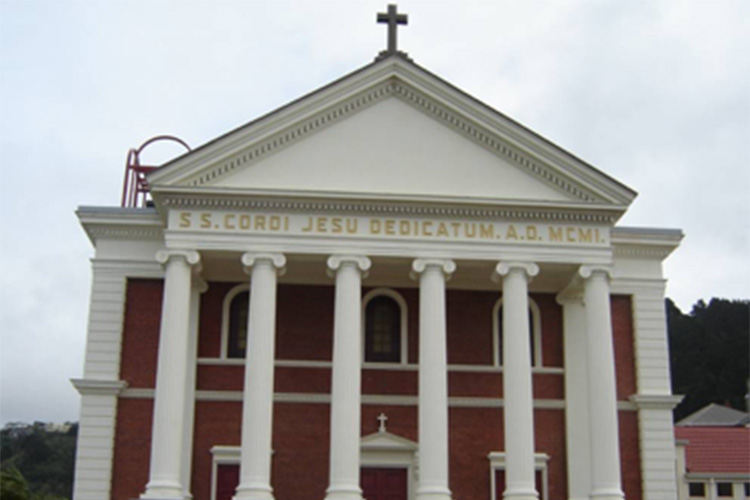 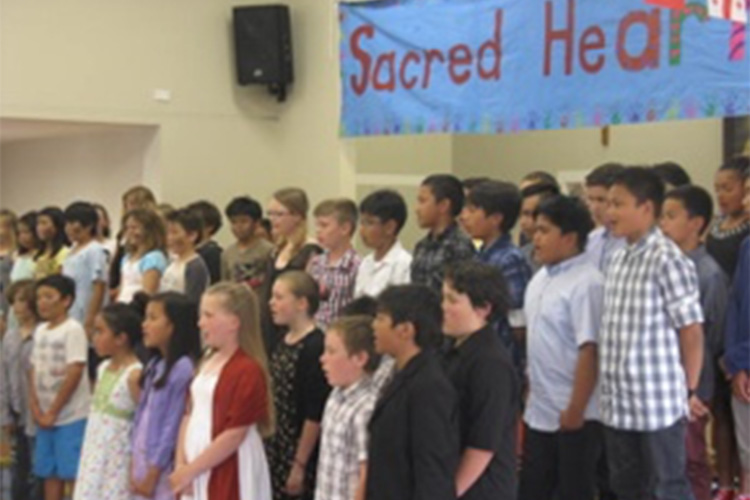 The LCC will be proceeding to Christchurch on 18-21 June 2015 where they will be engaging with the students and teachers of the Sacred Heart School and holding a cultural performance with the Christchurch Boys Choir at the Canterbury Horticultural Center on 20 June 2015. The LCC’s final concert in New Zealand promises to be an evening of captivating music, a fitting tribute to world-class talents, astounding voices and extraordinary performances enriched by new and lasting friendships and closer people-to-people ties.

“Voices to the World” is part of LCC’s music with a mission helping raise funds for the rebuilding and restoration of churches, homes, schools and heritage sites of Bohol which were devastated by a 7.2 magnitude earthquake that hit the province in October 2013 and were also affected by typhoon Haiyan in November 2013. Back home in the Philippines, their songs of hope, love, peace and joy can be heard in concert halls and auditoriums and touch hearts as LCC sings in churches, hospitals, prisons, orphanages, aged care homes and participates in school, town, provincial and city events, activities and celebrations.