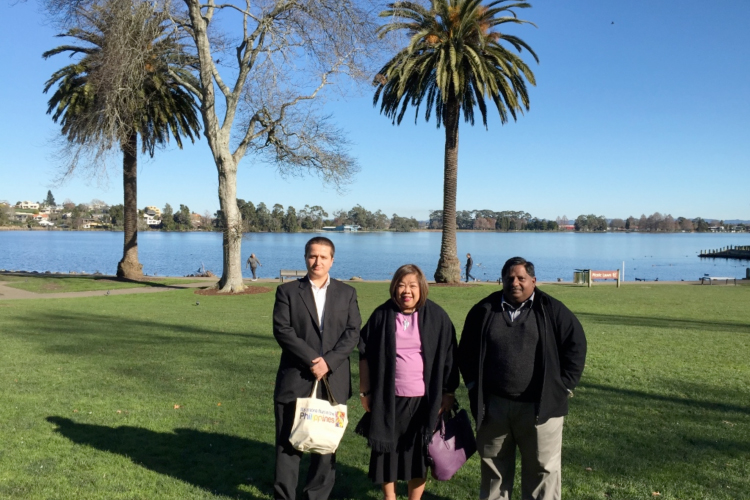 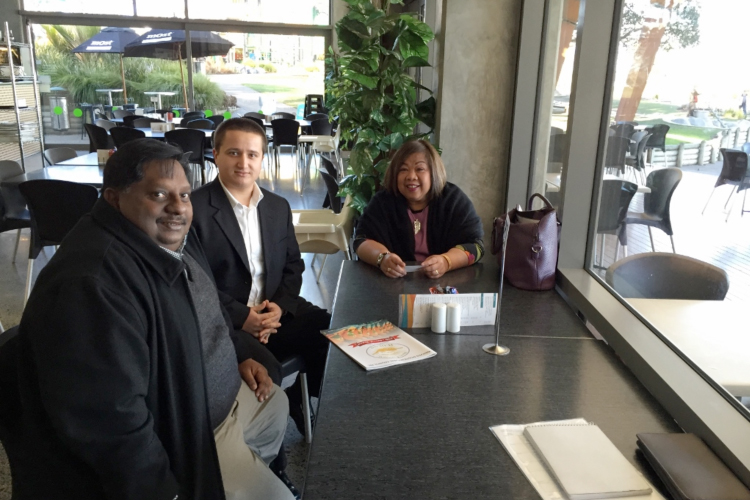 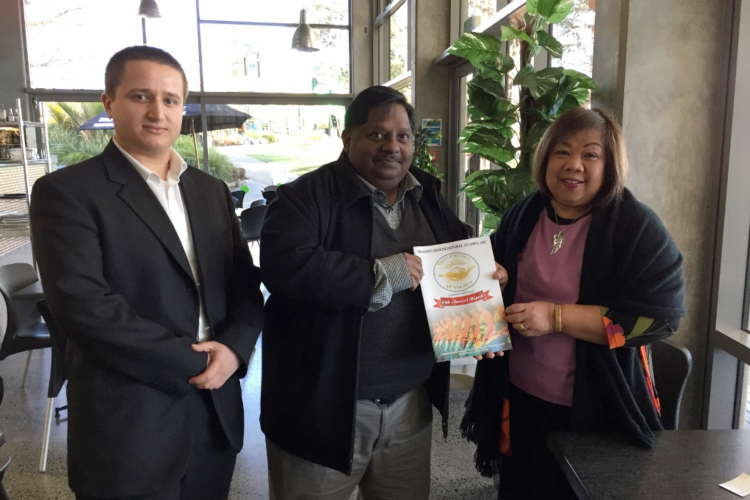 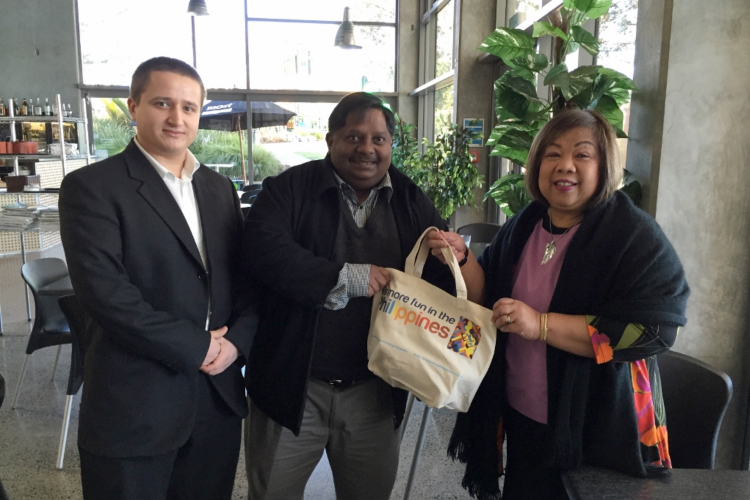 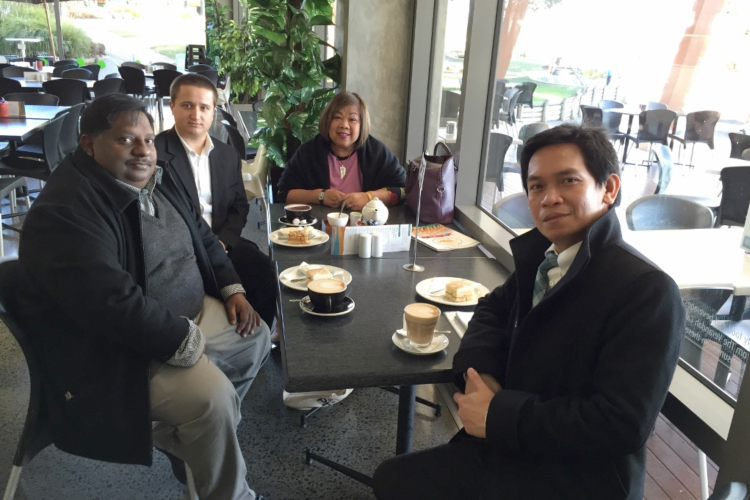 Ambassador Benavidez shared with the WMC how the Philippine Embassy continues to reach out to the Filipino community through the mobile consular services, called “The Philippine Embassy in New Zealand: Serving with a Smile, Going the Extra Mile and Reaching Beyond Our Grasp,” and that it is an opportunity to meet the members of the Filipino community in the area and also to connect with the local authorities, business and multicultural councils.

Mr. Mathews said that WMC has been providing social services to assist the resettlement of migrants and refugees in the region, and to promote cultural diversity in the community. It acts as an umbrella and resource body for various ethnic organizations in the Waikato Region.