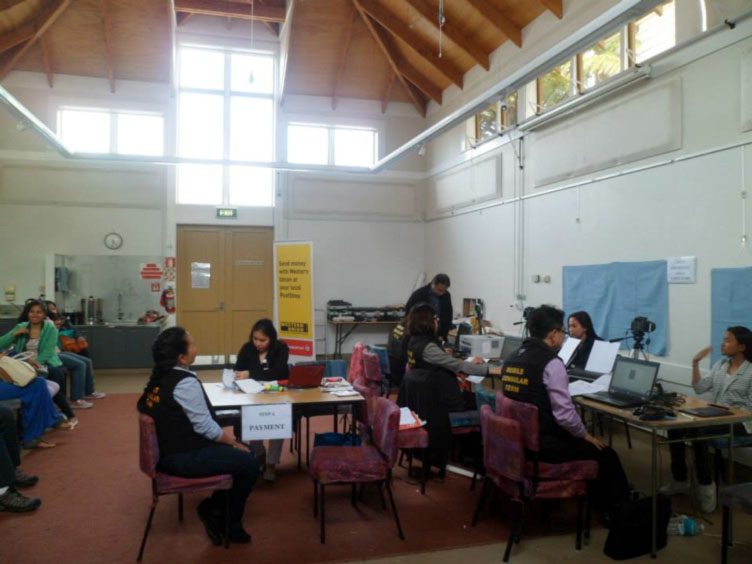 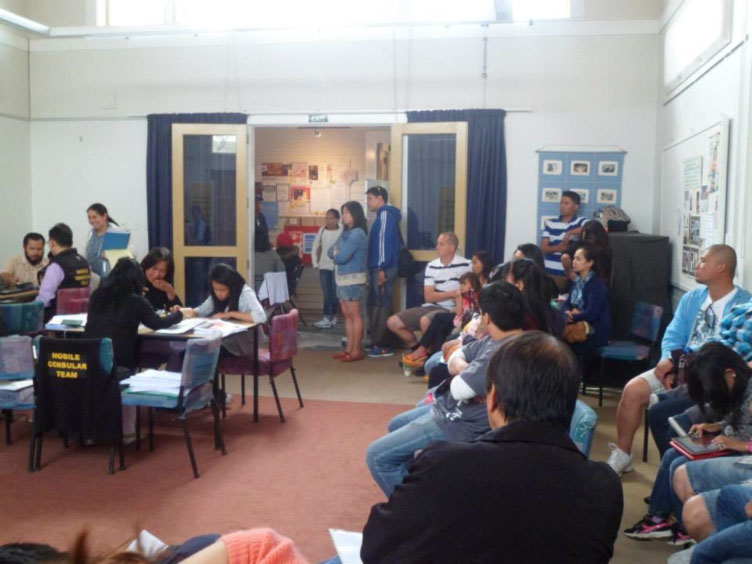 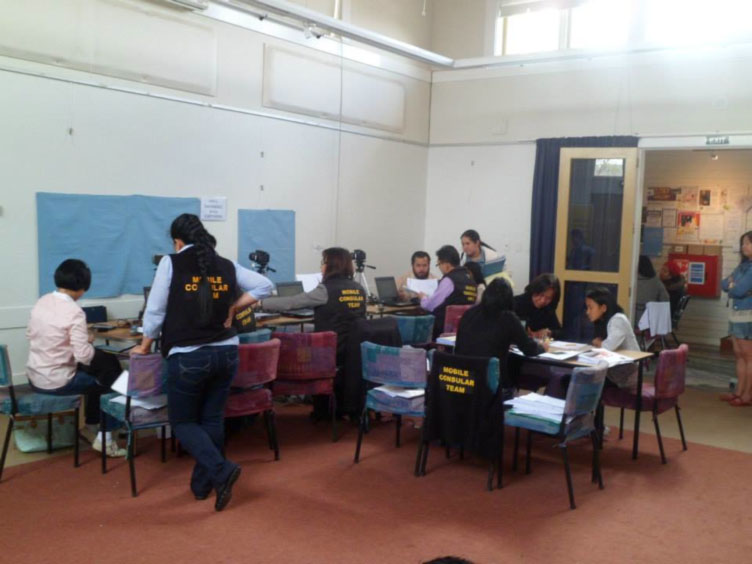 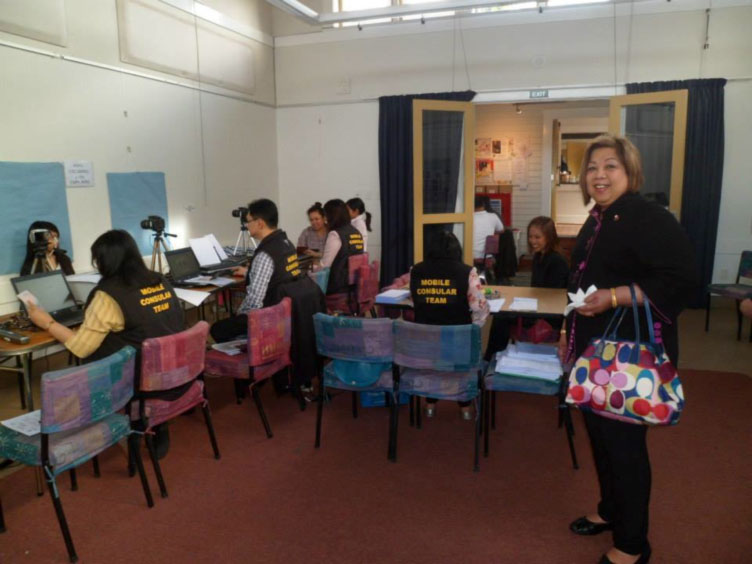 The Filipino community members in Rotorua and other parts of the North Island reiterated their deep gratitude to the Philippine Government through the Philippine Embassy for rendering the much needed and sought after consular services right where they are residing and working. The first applicant is 7-year old Francine Mitch Fresado from Putaruru, South Waikato. The Filipinos from the different cities and towns gave very positive and highly appreciative feedback for this continuing excellent and timely service which saves them a lot of money, time, days off and resources as it would have been extremely costly, inconvenient and difficult if they had to go all the way to Wellington. “Super satisfied, fast service and very professional people, friendly environment, well-organized system, happy to serve attitude of the team, easy, accessible and fast service, accommodating and approachable staff and best government service I have ever been in,” were among the written feedback given by the Filipinos. The Philippine Embassy has always shared with the Filipino community the Philippine Government’s priority and concern for their welfare and well-being as the third major pillar of Philippine foreign policy. “In recognition of the vital roles and contributions of the global Filipinos to nation-building in the Philippines and New Zealand, the Philippine Embassy will continue to reach out to them through our mobile consular services and dialogue, demonstrate its caring and sharing spirit and bring the Embassy’s services closer to more than 36,000 Filipinos here,” Ambassador Benavidez stated.

“They have contributed immensely to a highly successful, productive and meaningful stay and service of the Embassy’s mobile consular team in Rotorua. They continue to be our vital partners in carrying out our GOD-given mission for our beloved country and people,” Ambassador Benavidez stated.