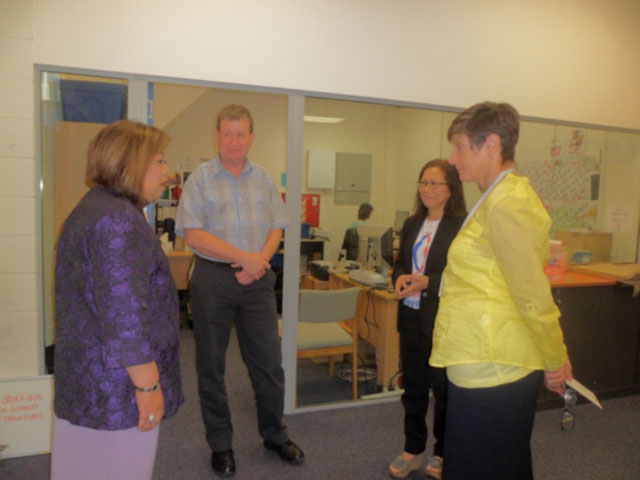 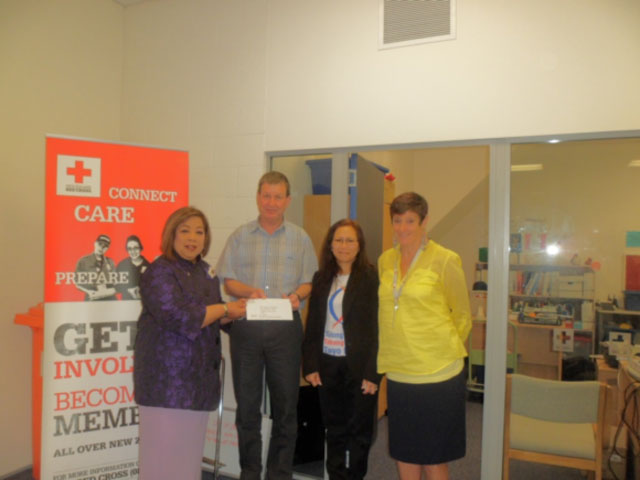 Filipinos from the Wellington Greater Area appealed to fellow Filipinos and New Zealanders alike to support the Typhoon Haiyan Philippine Appeal which consisted of a simultaneous Street Appeal in Wellington, Lower Hutt and Porirua on 21 November 2013 and an Special Concert at the Wellington’s Civic Square on 23 November 2013 to raise funds for the victims of Typhoon Haiyan/Yolanda. The Typhoon Haiyan Philippine Appeal was spearheaded by the Federation of Filipino Associations, Societies and Clubs in New Zealand Inc. (FFASCNZ Inc.) in conjunction with the Philippine Embassy and in cooperation with the Filipino community in New Zealand, Filipino organizations, individuals and community groups in the Wellington area. 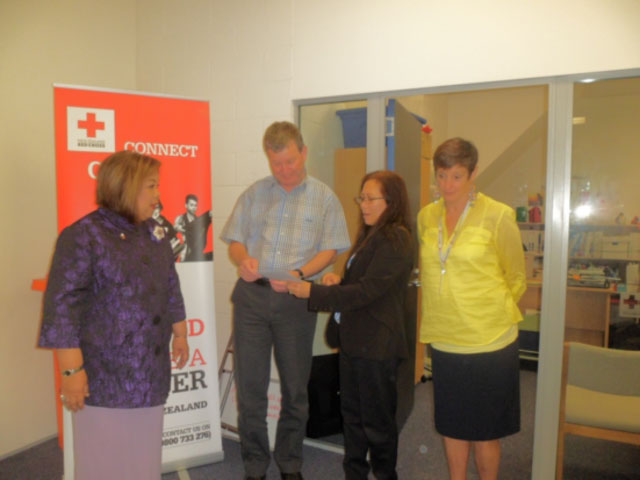 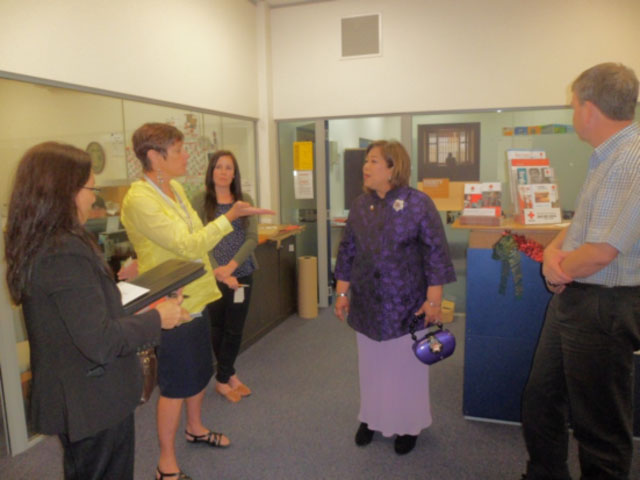 The simultaneous Street Appeal garnered a total of NZ$55,383.80 during the simultaneous Street Appeal and NZ$3,562.60 during the Open Concert at the Wellington Civic Square, according to the official count of Westpac NZ. New Zealanders, foreigners and the public generously gave from their pockets and shared graciously from their hearts. All funds raised were donated equally among the Red Cross, UNICEF and Caritas on 04 December 2013.

To donate to the New Zealand Red Cross appeal for the Philippines, go to: https://www.redcross.org.nz/