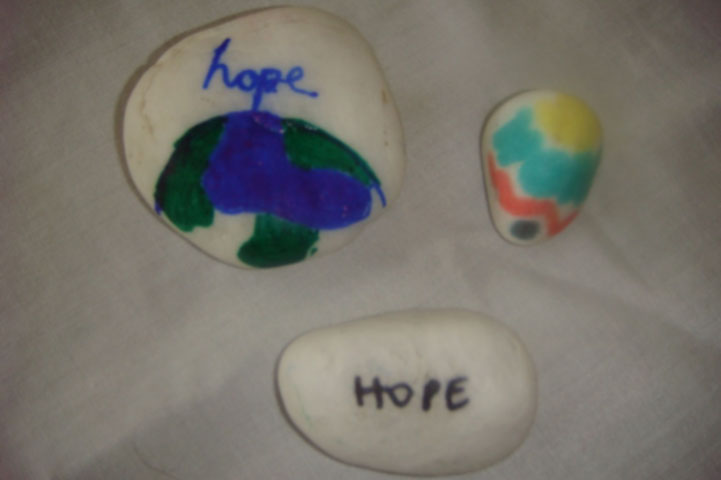 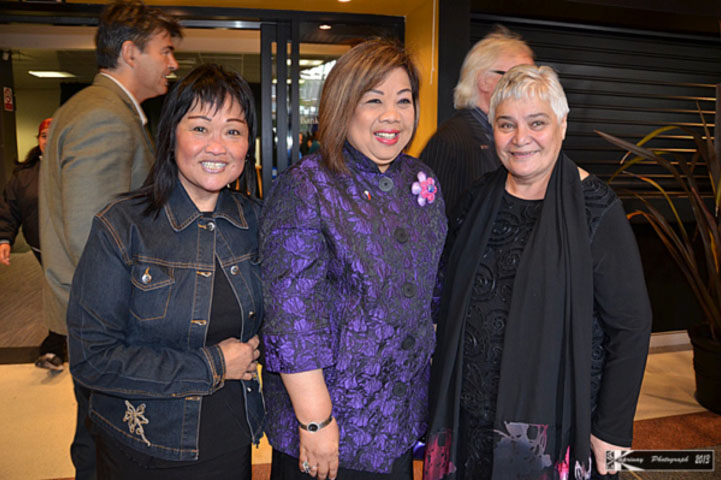 Philippine Ambassador Virginia H. Benavidez joined the Government and People of New Zealand, the Heads of Diplomatic Mission and the Diplomatic Corps, dignitaries, the members of the public and the South African community in honouring the life and legacy of the late Dr. Nelson Rolihlahla Mandela in Wellington. She signed the condolence book at the High Commission of South Africa on 10 December 2013 in which she stated that “the Government and People of the Philippines join the entire Nation of South Africa and the whole world in mourning the passing of Dr. Nelson Mandela, a charismatic and inspirational leader and a compassionate champion of democracy and racial equality for his country. He was truly an exemplary peacemaker, a master of forgiveness, a giant for justice, a beacon of hope and an enduring pillar for freedom and peace everywhere. We offer our heartfelt condolences and fervent prayers for GOD’s comfort and strength to the people of South Africa and the Mandela family and loved ones during this period of bereavement.” 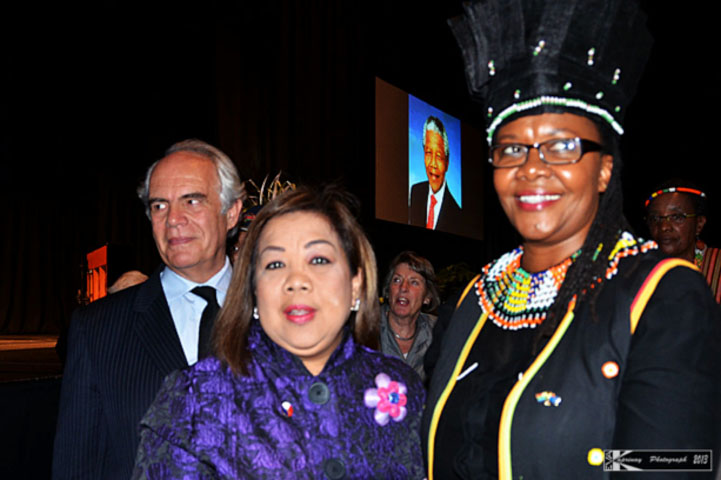 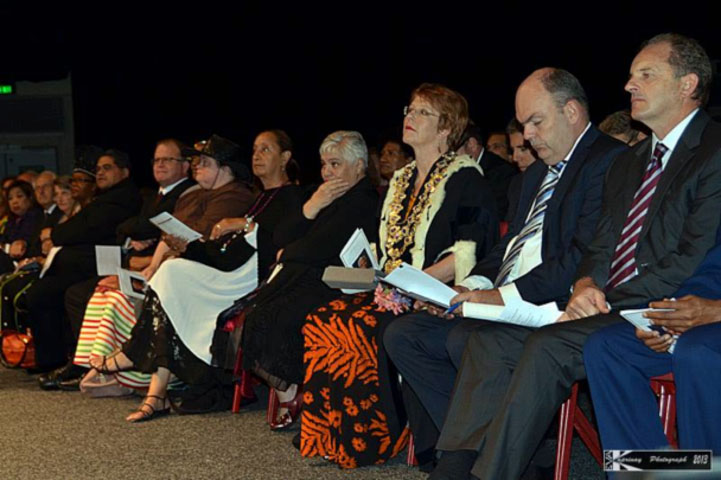 Ambassador Benavidez attended a very moving and meaningful Memorial Service arranged by the South African High Commission for the Late Former President of South Africa Nelson Rolihlahla Mandela at the TSB Bank Arena on 12 December 2013. Inter-faith prayers by religious leaders, tributes from New Zealand’s officials, the Maori King, the South African community, songs from schools’ choir, reading on Mandela, sharing of Madiba’s legacy, playing of African drums, speech from South African High Commissioner to New Zealand, H.E. Zodwa Lallie, a song for Nelson Mandela, Remembrance and Benediction united the hearts and spirits of all those who joined the Memorial Service in remembrance of one of mankind’s greatest heroes, leaders and teachers. People signed the condolence books and white stones with the word HOPE written on them signifying the strength and aspiration of the late Dr. Nelson Mandela and the nation and people of South Africa were given to everybody at the Memorial Service.

“We join the unprecedented worldwide outpouring of respect and admiration for a revered anti-apartheid hero, a towering figure of tenacity and humility and an extraordinary man who led South Africa to freedom by treading the path of forgiveness, sacrifice and reconciliation. His precious legacy and shining example will be forever engraved in the hearts and minds of the people of South Africa and the global community,” Ambassador Benavidez said.