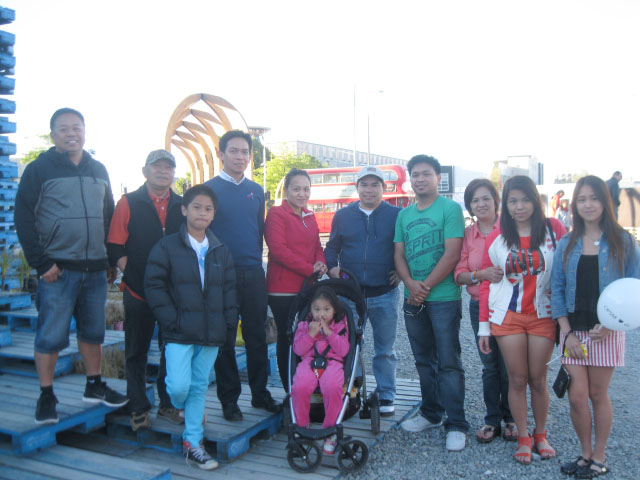 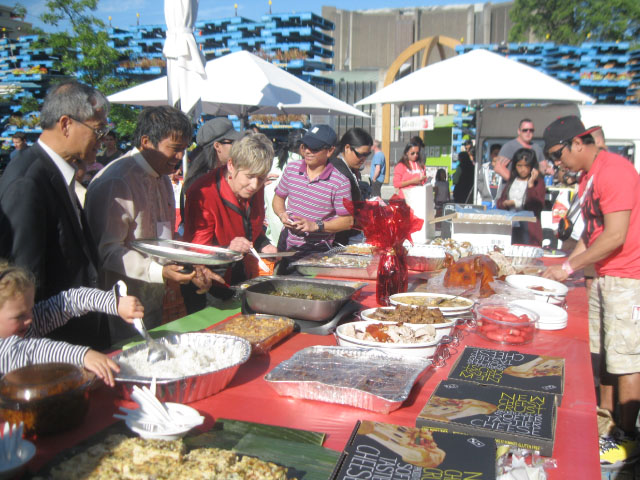 In the wake of the devastating Super Typhoon Haiyan/Yolanda which hit the Philippines on 8 November 2013, members of the Filipino community in New Zealand immediately mobilized themselves in concerted efforts to help kababayans (fellow Filipinos) affected by the calamity. In Christchurch, the Christchurch Philippines Assistance Group spearheaded “Pasko na, Kabayan… Panahon ng Bayanihan” (A Call for Unity This Christmas), a fundraising event for the victims of the October 2013 Bohol Earthquake and Super Typhoon Haiyan/Yolanda in the Central Philippines. Held at the Pallet Pavilion in Christchurch on 30 November 2013, the occasion started with a mass celebrated by Fr. Rodello Rempillo of Christ the King Parish. This highlighted the Filipino’s unshakeable faith in God, remarkable resiliency and steadfast hope amidst the adversities. 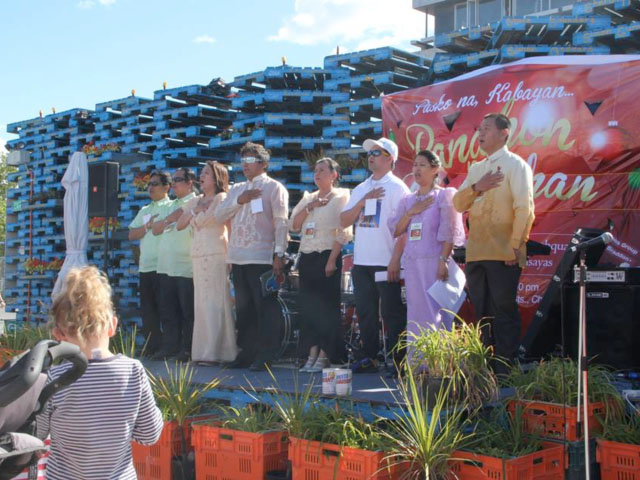 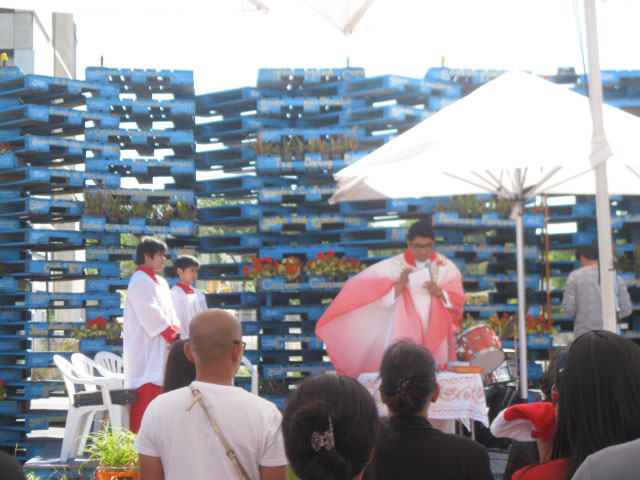 “We have come to offer our Filipino community here in Christchurch the support of the City Council on behalf of the whole city as your home country begins its journey to recovery following a 7.2 earthquake on the 15th of October, which was then followed by Typhoon Haiyan – the most powerful typhoon on record,” Mayor Dalziel stated.

On behalf of the Philippine Ambassador Her Excellency Virginia H. Benavidez, Vice Consul Obach conveyed the gratitude of the Philippine government and the Filipino people for the generous contributions of the New Zealand government for relief operations in the disaster stricken areas, the deployment of a C-130 plane for logistical support, expressions of sympathy and solidarity from Prime Minister John Key, members of Parliament and national and local leaders, assistance in providing disaster management expertise, the New Zealand public throughout the North and South Islands who are undertaking incredible fund raising drives in local councils, private companies, schools, media, civic clubs, multicultural groups, individuals, families, churches, associations and organizations, celebrities, Red Cross, UNICEF, Caritas, Save the Children New Zealand, among others, and in every sector of New Zealand society. He shared with the Filipino community in Christchurch the message of Ambassador Benavidez that they continue to endear themselves with the people of New Zealand and this has contributed immensely to the outpouring of empathy, generosity and kindness springing forth among New Zealanders.