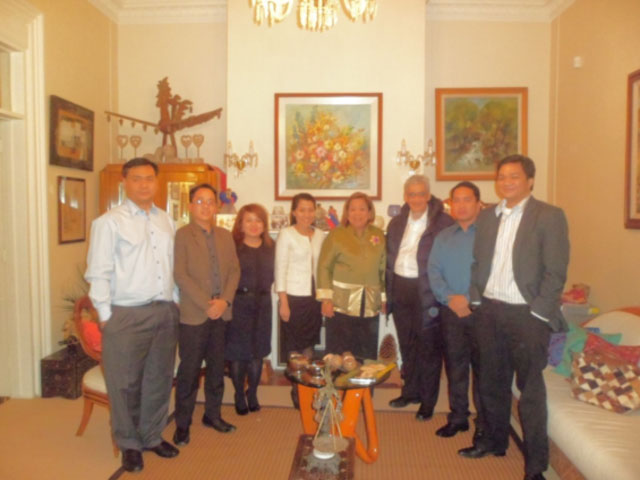 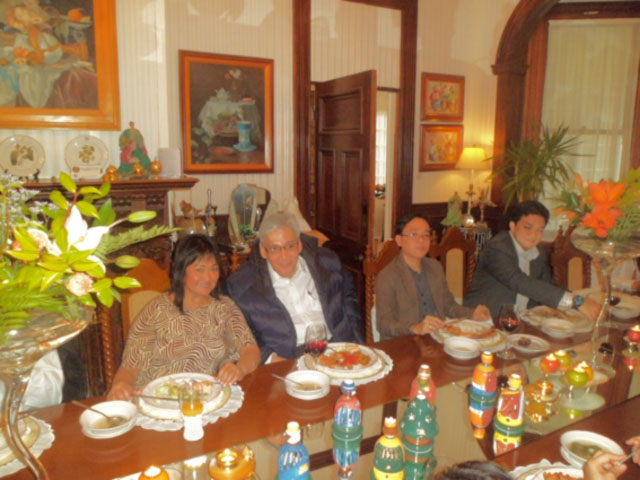 A six-member delegation from the Department of Justice-Refugees and Stateless Persons Protection Unit (RSPPU), headed by Chief State Counsel Ricardo V. Paras III who is also the current Head of the RSPPU with State Counsels Paulito C. De Jesus, Charlene Mae C. Tapic-Castro, Ray Patrick M. Arce, Charles Romulus A. Cambeliza and Melvin C. Suarez as members represented the Philippines in the Refugee Status Determination and Resettlement Operation Study Tour and Observation Mission held in Wellington and Auckland, New Zealand on 25-29 November 2013. Ms. Maria Ermina Valdeavilla-Gallardo, Protection Associate, United Nations High Commissioner for Refugees (UNHCR) Representation in the Philippines also attended the Study Tour and Observation Mission. This is part of the bilateral engagement between the Philippines’ Department of Justice and New Zealand’s Ministry of Business, Innovation and Employment and the Immigration Protection Tribunal intended to be an avenue of information exchange for the enhancement of protection space for refugees and asylum seekers. The Philippine delegation presented the history and legal framework in the Philippines on refugee protection and on the issue of statelessness. This is in keeping with the recent accession by the Philippines to the 1954 Convention relating to the Status of Stateless Persons and consistent with the mandate of the Refugees and Stateless Persons Protection Unit of the DOJ to facilitate identification, determination and protection of refugees and stateless persons under the terms of the 1951 UN Convention, the 1967 Protocol and the 1954 Convention, respectively and assist and coordinate with government agencies, non-government organizations, and the UNHCR in order to consider and facilitate means and measures aimed at reducing and preventing statelessness, finding durable solutions for refugees and stateless persons, and ensuring their protection. The activities lined up for the mission included meetings with interlocutors from the legal and policy offices of MBIE and members of the IPT, a visit to the refugee reception centre in Mangere, and a discussion on complementary protection mechanisms of both countries. 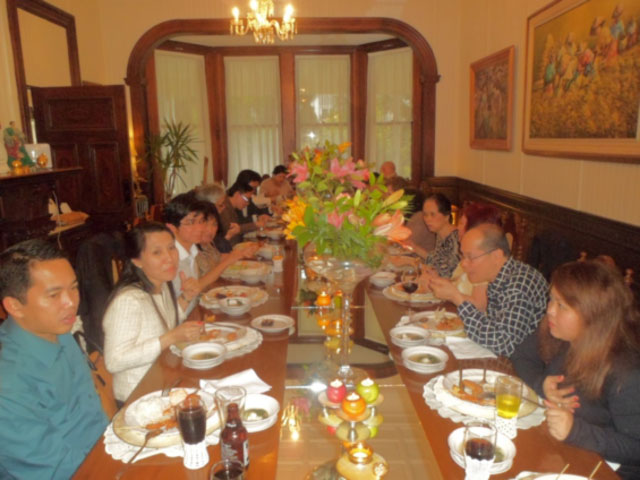 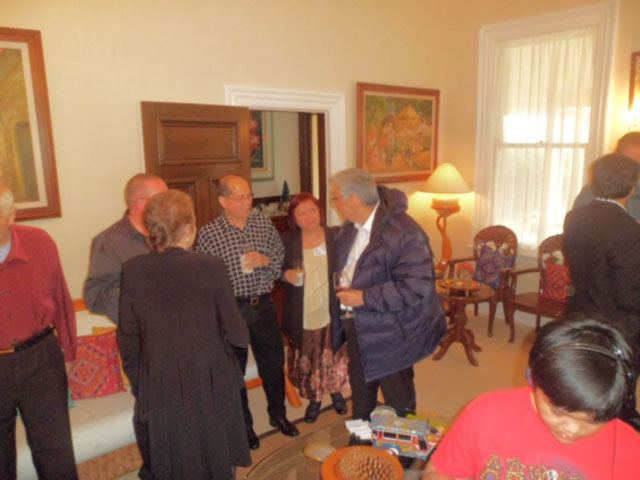 Ambassador Virginia H. Benavidez met with the Philippine delegation and hosted a dinner for them at “Ang Bahay’ (Ambassador’s Residence) in Wellington on 25 November 2013. In her remarks, she warmly welcomed them and said that their visit to New Zealand highlighted the importance that both countries accord to the plight and welfare of refugees and stateless persons. Their presence and participation in the second mission raised the profile of the Philippines in the international community and ensured that the country’s voice on global issues and concern, especially those relating to refugees were heard and recognized in various platforms.

There was a lively fellowship and interaction with the Philippine Embassy personnel and guests from the Filipino community that included Ms. Silvia Shirin Zonoobi, the first ever Filipino migrant who was appointed Officer of the New Zealand Order of Merit (ONZM) in the New Year’s Honours List in 2003 for Services to Refugees and Migrant Communities. She shared with the delegation her work, experiences and advocacy that she has been doing through the years together with the relevant agencies, organizations and communities for the well-being of refugees and migrants in New Zealand. Atty. Edgardo P. Atienza, Jr. and Mrs. Mayette Cope were also among those who attended the function.