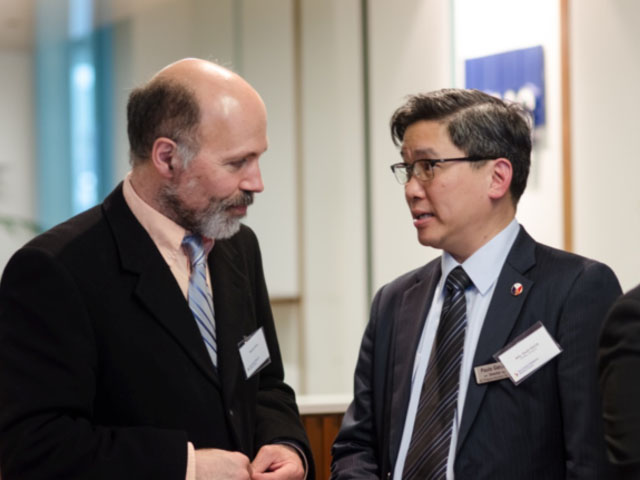 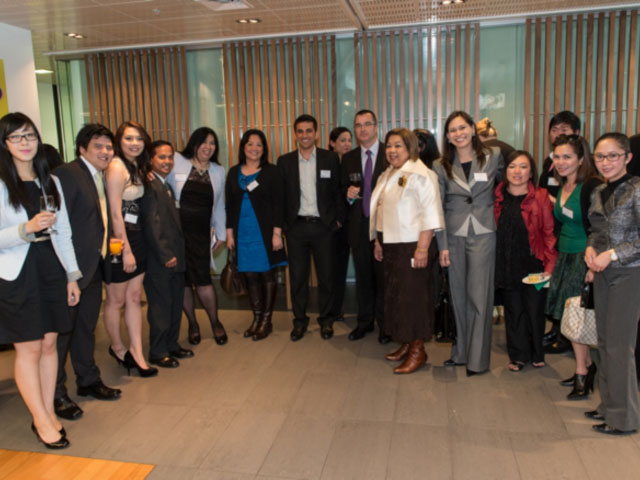 In line with the Philippine Embassy’s economic diplomacy priorities and continuing recognition of its vital partnership with the New Zealand Philippines Business Council (NZPBC), Ambassador Benavidez attended the launching of the Wellington New Zealand Philippines Business Council (NZPBC) at the KPMG Boardroom on 7 November 2013. The prime movers are six Wellington based Filipino businessmen and entrepreneurs, namely, Mr. Roy Cabauatan, owner of The Great Tasti Café and involved in the ICT/IS sector, Ms. Agnes Espineda, Managing Director of TACTICS Ltd. specialising in customised training and documentation design and development, Ms. Irene Noval, Retail Director of Specsavers Queensgate in Lower Hutt with professional credentials in optometry and integrated health services and currently a registered dispensing optician in New Zealand and formerly a newspaper columnist on health advocacies, Ms. Caroline Parreno, who has extensive experience in business and project management consulting, involved in government reform initiatives and active in serving and organizing events for the Wellington Filipino community for the past 20 years, Mr. Reynald Cabauatan, business manager/consultant of Pinoy Central, home of Filipino and Asian products and services and has professional experience in software testing and Mr. Gilbert Azuela who holds Master’s degree in occupational therapy from Otago University, New Zealand and post graduate qualification in health profession education, focusing on supporting people achieve their potential and is involved in sensory modulation educational sessions for mental health staff. They compose the NZPBC Wellington-based Directors. 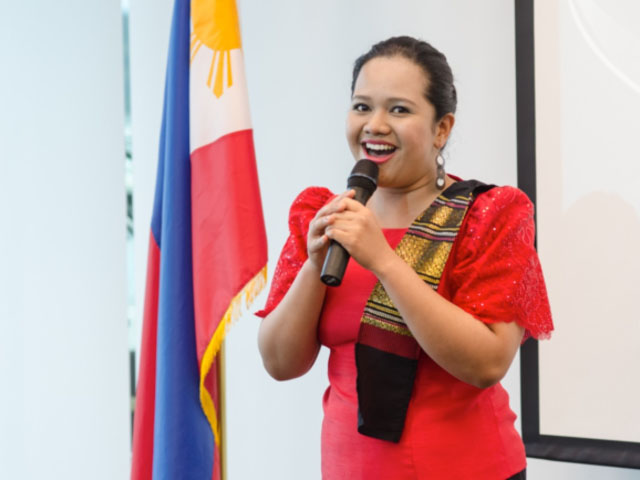 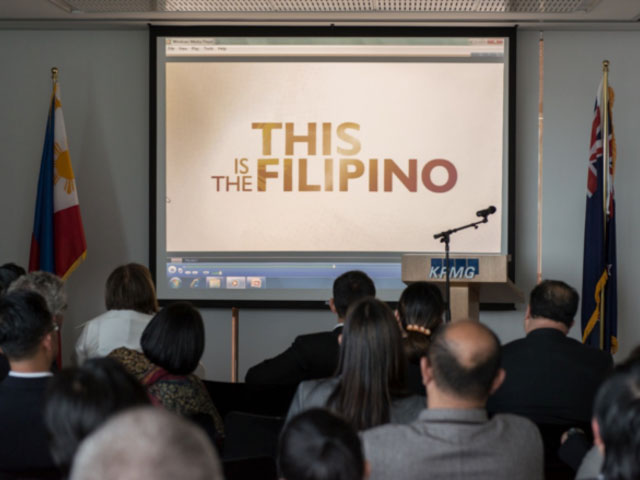 In her speech, Ambassador Benavidez reiterated the continuing important role and contributions of NZPBC in fostering greater business to business linkages and closer people-to-people ties, broadening networking and building on their strengths and complementarities to move mutually beneficial business opportunities and partnerships between the Philippines and New Zealand. From the series of Ministerial and high level Meetings, private sector led networking sessions to the Business Forum during the State Visit of President Benigno S. Aquino to New Zealand last year and to the subsequent follow-up business leads and several potential partnerships in dairy, ICT, renewable energy and other key areas of cooperation. NZPBC is always there helping the Philippine Embassy and the business community and other stakeholders to make great things happen. She also shared significant good news as the Philippines continues to receive unprecedented upgrades, positive international ratings and outstanding reputation as now a favourite destination for investments and business. The dividends of good governance and reform agenda of President Benigno S. Aquino III are paying off when the Philippines achieved a better than 7% growth for the last four quarters and received investment grade sovereign debt ratings from major credit rating agencies. The Philippines’ rise to 26 places in the World Economic Forum (WEF) Global Competitiveness Report, its jump from 135th in 2010 to 87th in the ethics and corruption category, the recognition of the Philippines as the second best performer in ASEAN by the Fraser Institute, Canada’s leading think tank, as the only emerging Asian nation with strong business cycle momentum by the Asian Business Cycle Report, the positioning of the Philippines in 18th place in terms of the capability of the country to deal with change in the latest study conducted by KPMG International and Oxford Economics for the 2013 Change Readiness Index, the winning of the Philippine Commission on Audit(COA) project called the Citizen Participatory Audit (CPA) Project which allows ordinary Filipinos to participate in the audit of public funds in the Bright Spot Competition of the Open Government Partnership held in London and the jump from 138th to 108th, a remarkable 30 notches improvement in the World Bank and International Finance Corporations Doing Business 2014 Report were likewise highlighted. All of these developments represent a resounding affirmation of global and domestic confidence in the Philippines. “As the Philippine economy continues to take off under the reform agenda and the straight and righteous path that President Aquino has set out for all us Filipinos, let us be part of the wind beneath its wings. We all have a stake in helping our beloved country and people soar high. It is our earnest hope that Philippines-New Zealand relations and partnership will continue to gain momentum, reach greater heights, mark significant milestones and break new ground,” Ambassador Benavidez stated.

Mayor Celia Wade Brown spoke on the trade, investments and tourism relations between New Zealand and the Philippines, the economic thrusts of Wellington city and the opportunities and prospects for closer cooperation and partnership between the two countries. Honorary Consul General Paulo Garcia and Mr. Rene Pascual provided an overview of the history and milestones in the attainment of the objectives of NZPBC and Ms. Agnes Espineda presented the profile of the membership of NZPBC stressing the importance of positive attitude, commitment and cooperation for the directors and members of NZPBC. Mr. Ralph Green, Chairman of GFG Group, shared how his company is successfully doing business in the Philippines, acknowledged the talent and very good work ethics of Filipinos and highlighted the synergy and complementarity in business cooperation between New Zealand and the Philippines and the valuable learning experiences between New Zealanders and Filipinos. Mr. Stefan Corbett gave a comprehensive scan of the current state of New Zealand-Philippines bilateral relations in the political, economic and development assistance fields and the niche areas that will advance the momentum to deeper partnership and people-to-people linkages between the two countries.

As a fitting finale, Ms. Arla Fontamillas, a professional singer and currently a scholar pursuing a masteral programme in Development Studies at the Victoria University in Wellington rendered a song entitled “Tagumpay Nating Lahat” aptly conveying the message that success can be achieved if there is unity and solidarity with one another.

The subsequent networking and fellowship among the guests contributed to a successful and interactive launching of the NZPBC in Wellington.