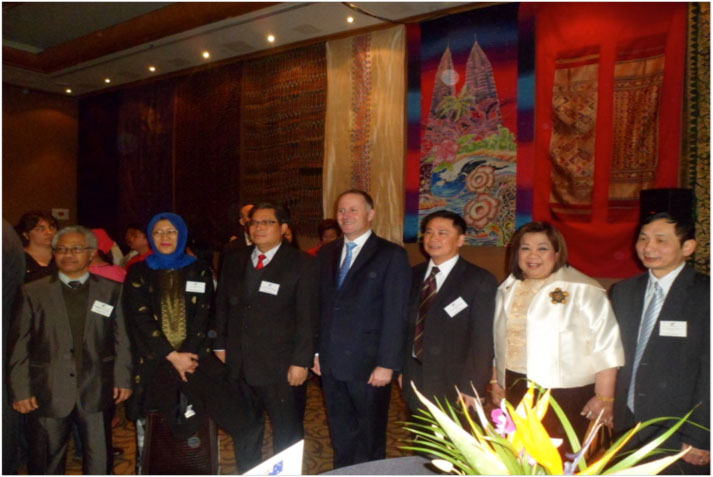 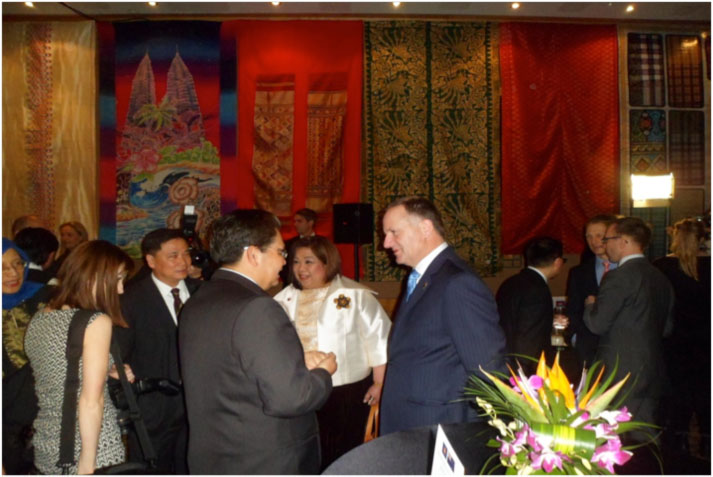 New Zealand’s Prime Minister John Key launched the New Zealand Inc. ASEAN Strategy at Stamford Plaza Hotel, Auckland on 12 July 2013. Philippine Ambassador Virginia H. Benavidez and the resident Heads of Mission from Indonesia, Malaysia, Singapore, Thailand, Vietnam and the Ambassador of Laos based in Canberra attended this significant event. Minister of Foreign Affairs Murray McCully welcomed the guests and highlighted the significance of the launching of the New Zealand Inc. Strategy with ASEAN. Other Cabinet members and representatives from the private sector and business groups were also in attendance. 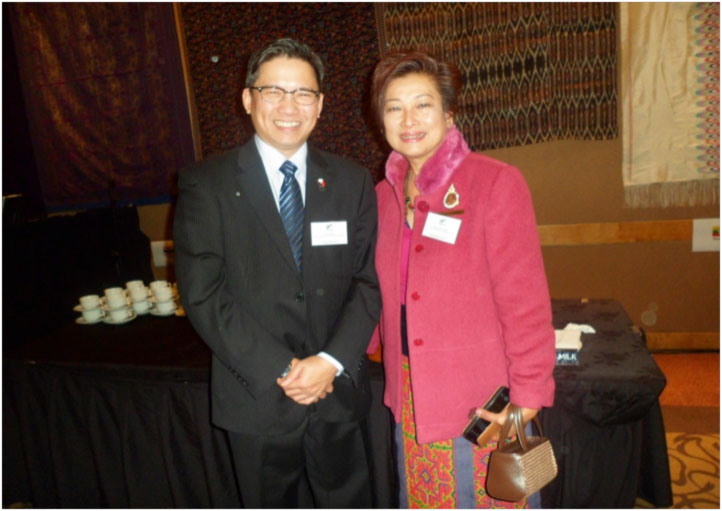 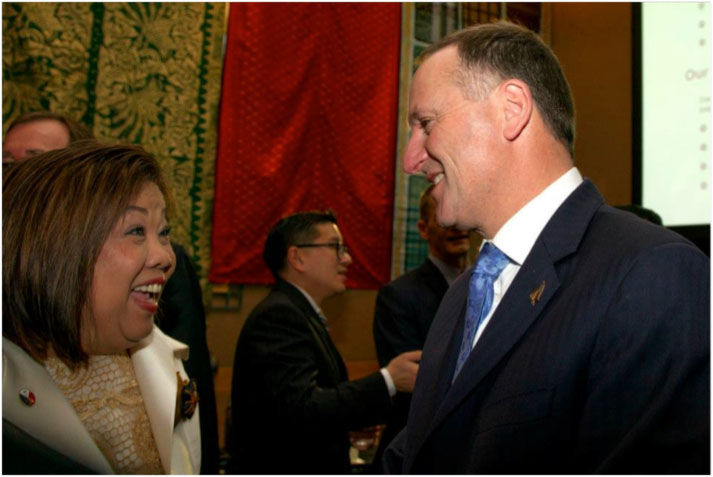 “The 10 countries of the Association of South East Asian Nations present us with opportunities to grow our trade and political relationships in our neighbourhood. It’s a region whose 620 million people account for nearly 10 per cent of the world’s population. Already ASEAN as a bloc is New Zealand’s fourth largest trading partner and over the past 10 years New Zealand’s total trade with ASEAN has grown at 9.0 per cent per year on average,” Prime Minister Key stated. For the next five years, the NZ Inc ASEAN Strategy will be the framework for the New Zealand government and private sector to collaborate and do business in the ASEAN region.

Prime Minister Key highlighted the fact that “This NZ Inc ASEAN Strategy sets out ambitious goals for New Zealand over the next five years, including growing annual visitor expenditure from the region by two-thirds, from $289m to $470m, and boosting New Zealand’s exports to the region by 40 per cent by the end of 2017. It also underlines the importance of building on our already strong political and security relationships across ASEAN, including an increased diplomatic presence in the region and more work together on disaster relief. New Zealand needs to be making the most of a young, increasingly urban, affluent and quality conscious region only half the distance from our traditional European customers.”

He cited other advantageous aspects of NZ-ASEAN relationship such as an on-going free trade arrangement, a strong shared history and geographical proximity.

Mr. Chuan Seng Lee, Emeritus Chairman, BECA Asia and Chair, New Zealand Trade Enterprise SE Asia Beachheads Advisory Board shared his insights and experiences in doing business in Southeast Asia and the importance of the ASEAN region to New Zealand businesses, among others.

Tapestries unique to the ten Southeast Asian countries were displayed and enhanced the ASEAN ambience during the launching ceremony. The Philippine Embassy provided a special “Tinalak” (woven dreams) tapestry made by the ethnic people called T’bolis in Lake Sebu, South Cotabato in Mindanao.

“The launching of the New Zealand Inc. ASEAN Strategy is a milestone event and constitutes another important building block in maximizing mutually beneficial trade, investment, tourism and economic cooperation between ASEAN and New Zealand which is one of ASEAN’s long standing dialogue partner. The Philippines looks forward to engaging more deeply, both at the government and private sector levels, in priority areas of cooperation to bolster business relationships and people-to-people linkages,” Ambassador Benavidez stated.